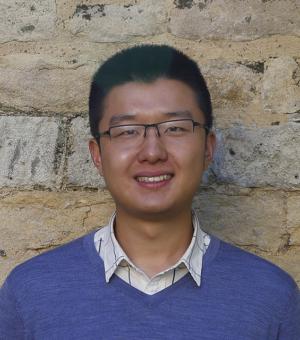 MSt in Greek and/or Latin Languages and Literature

I am extremely honored to be part of the Ertegun community, which has been a constant source of help, fellowship, mirthfulness and consolation in difficult times. At Ertegun House, I met many inspiring people and made lifelong friends. I would like to thank our wonderful Director Ed and Administrator Jill, and will remain grateful for the privileges and opportunities made possible by Mica and Ahmet Ertegun and the rest of the board.

After completing my MSt at Oxford, I am enrolling at Harvard Law School for a Juris Doctor degree this fall. I am happy to be contacted by fellow scholars interested in pursuing a legal profession, as well as potential applicants regarding the Ertegun and/or Oxford experience.