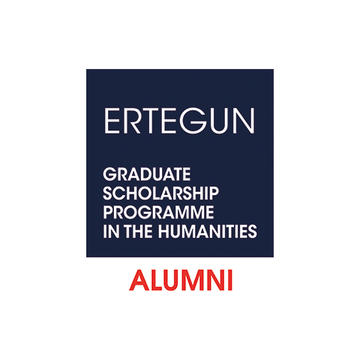 The Ertegun Graduate Scholarship Programme promotes curiosity and interdisciplinary thinking, removing intellectual and national barriers in order to bring the world together. Our steadily growing alumni community bears eloquent testament to the success of this mission.

Ertegun Alumni are now distributed around the world, pursuing both academic and wider careers. At the end of 2021-22 there were 136 Alumni pursuing a variety of occupations and based in 21 countries. Of the hundred and twenty scholars who joined the Programme for a Master’s degree, sixty-three have continued into funded doctoral programmes, including thirty-three in the US; twenty-four who have continued their studies at Oxford; and seven more studying elsewhere in Britain and Europe. Thirty alumni of the Programme are pursuing careers in academia while six already hold Assistant Professorships, at Yale, Chicago, Boston, the University of South California, the University of Toronto, and the University of Stellenbosch and one is an Associate Professor at Georgetown. Others are in post-doctoral research positions at Cambridge University, the University of Oxford, Edinburgh, Columbia, New York University, Munich, Berlin, and Ankara.

By encouraging innovative thinking, the Programme promotes success in all fields, not just the academic, and other Ertegun Alumni are already pursuing a wide range of different career paths: in the financial sector, cybersecurity, local business, broadcasting, the charitable sector, teaching, and government service. As the number of Alumni grows, the areas of the globe and the fields of activity touched by the Ertegun mission will steadily increase.