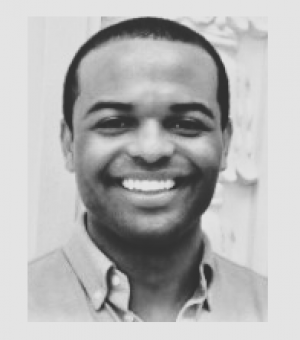 At Oxford, I earned a master's degree in British and European History.

My dissertation, She Shall Be Brought to Justice: Race, Gender and the Law in Late Georgian London, centered on black women living in and around London between the landmark Somerset vs. Stewart ruling of 1772, which held that slavery was not compatible with common law, and the complete abolition of slavery in the British Empire in 1838. The instability of legal freedom and the modes of resistance carried out by these women through abolitionism and abscondence were central themes of my work.

Born and raised in Atlanta, I journeyed ‘way north’ to Dartmouth College and earned an A.B., magna cum laude, in history. In the spirit of my multi-disciplinary and broad liberal arts education, my senior year research project intertwined perspectives from history, art, and literature  in an exploration of the lives of two black women living in England and France during the nineteenth century. Central to my undergraduate years was my active involvement on campus issues—I served as president of the local chapter of the National Association for the Advancement of Colored People (NAACP), and was also a member of a research group of faculty and students that explored the moral, legal, and economic legacies of slavery at Dartmouth and other colonial colleges.

It was deeply humbling to be part of the Ertegun community which is comprised of incredibly knowledgeable, inspiring, and global-thinking scholars.  I am very grateful to Mrs. Ertegun for her generosity and to the program administrators and Professor Herzig for their continued guidance.

I currently live in New York City, where I work at Google as a consultant.