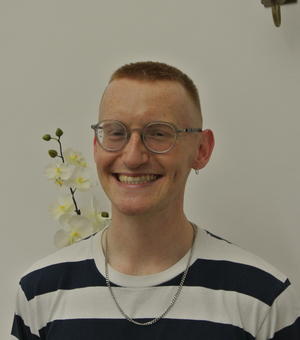 MSc in History of Science, Medicine and Technology

For my Master’s dissertation, I will follow one of the anthropologists behind these wartime studies of the Japanese, Gregory Bateson, as he began work in the nascent, but exciting, field of cybernetics post-war. Outlining the ‘double bind’ theory of schizophrenia in 1956, Bateson’s work would go on to influence such seminal thinkers as Stewart Brand, Gilles Deleuze, Felix Guattari, and R.D. Laing.

I am acutely aware that studying here is a great privilege, and have a keen interest in equal access to universities; for the past year, I have been working as a regional coordinator in London for one of Oxford’s access and outreach initiatives, OxNet, and was also involved in access work during my time as an undergraduate. I am immensely grateful to the Ertegun Graduate Scholarship Programme for their manifold support, and to the wider Ertegun community for their energy and inspiration.