Issues of the Hour 1: Democracy

In the first Issues of the Hour event at the Ertegun House, a few days before the close of the US presidential election, the topic of conversation was ‘Democracy’. The conversation was led by two classicists, Johanna Hannink (Associate Professor of Classics at Brown University) and Daniella Cammack (Assistant Professor of Political Science at the University of California, Berkeley), each thinking along different axes about the relationship of Greek antiquity to our modern present. They asked: Is it possible to consider Ancient Greece in its own terms, or has our tightly (and artificially) drawn definition of cultural heritage from Ancient Greece to the triumph of our so-called ‘Western Civilization’ eclipsed Antiquity itself? 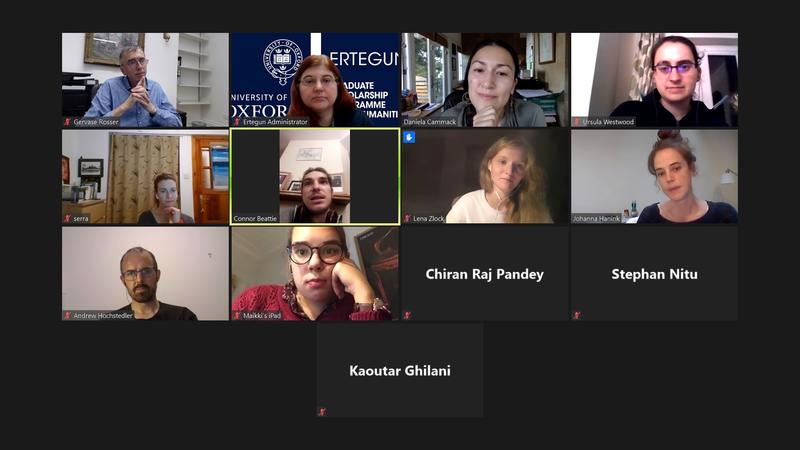 The two scholars showed that historical realities had been obscured by modern projections onto the past. The discussion culminated in a strong indictment of what is still, remarkably, touted as the first and ‘greatest’ democracy of modern times: the United States of America. Reading the recent confirmation of the conservative Amy Coney Barrett to the United States Supreme Court through the lens of ancient Greek demokratia, we concluded that the United States was ‘barely democratic’. A damning conclusion, surely, but perhaps a timely provocation for reflection in the aftermath of the US presidential elections.