The Director's Walk I took in mid-October was the first time I had really looked deeply into the history of Oxford and the university. The importance of the town within the Thames valley was largely unknown to me until our group visited an inconspicuous sign in a residential carpark denoting the site of the former Beaumont Palace, birthplace of Kings Richard I and John. It made me wonder about the choice of capital in London, and whether Oxford or other cities were in reasonable contention to be the permanent centre of government, especially since London is situated in the far south of the country, though understandably in the medieval period the centre of government was often de facto wherever the monarch was. 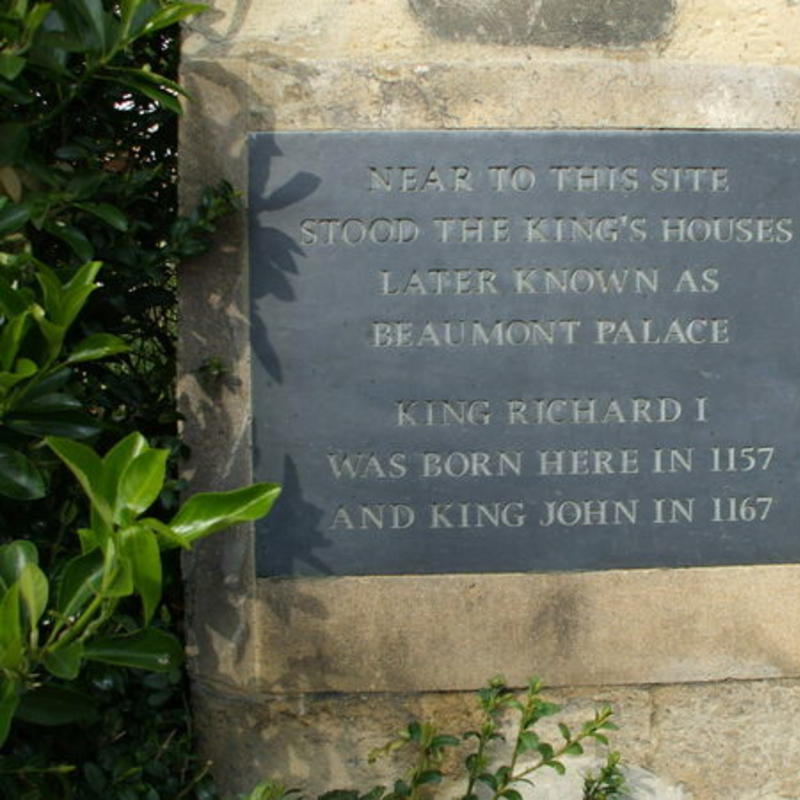 The plaque commemorating the site of the former Beaumont Palace, Beaumont Street, Oxford

I also thought the history of the University was fascinating, especially the relationship of the colleges between themselves and why it was that this was the established system in place. Our visits to the various colleges made me question why it was the case that the colleges were not more autonomous as in other university systems like the University of London system, or less autonomous where the university centre does not devolve so much power to the colleges. Likewise with the duopoly on higher education held by Oxford and Cambridge for hundreds of years. My experience on the walk was not simply a touristy excursion of the city, but also caused me to ask questions about the role of Oxford and the university within medieval and early modern England, especially since medieval history constitutes a part of my academic interests. All in all, it was a welcome break from academic work and a chance to get to know the Director and the Ertegun Scholars who were also present.